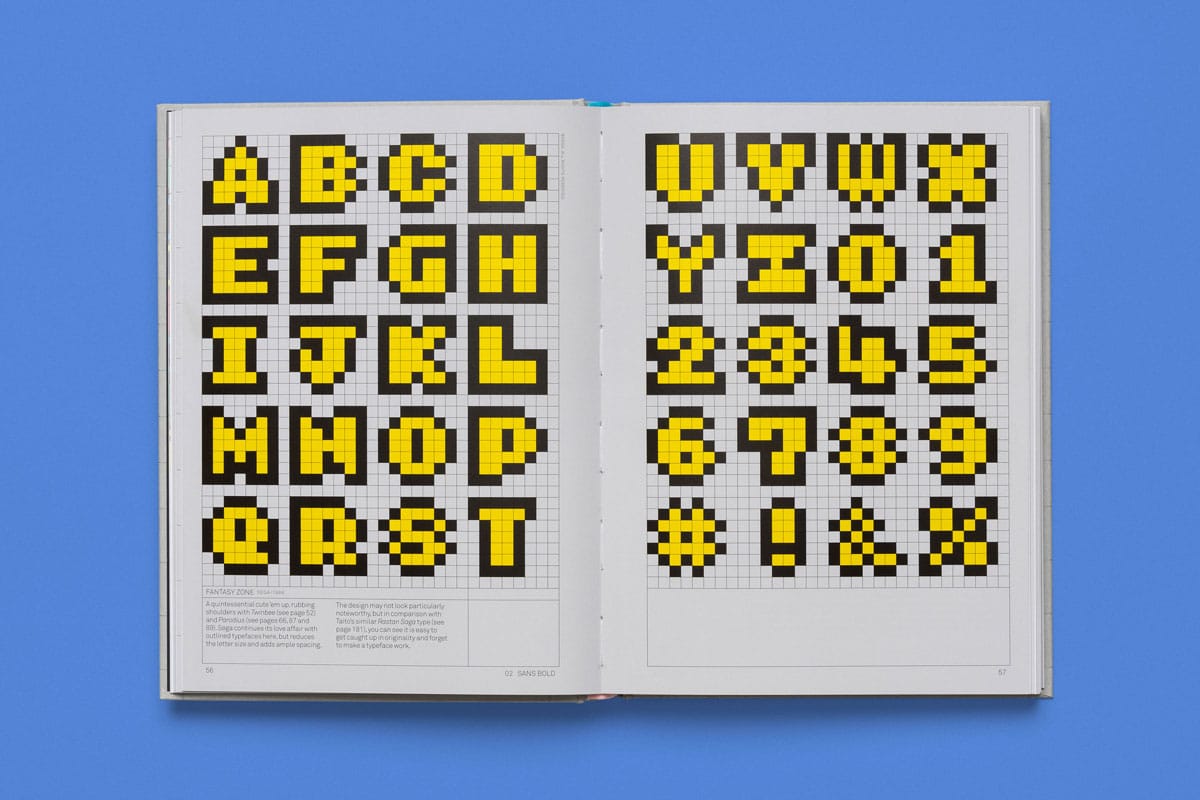 Growing up in Japan in the 80s and 90s, typeface designer Toshi Omagari was surrounded by video games and their pixel-formed characters and fonts.

Now based in London and working for Monotype, Toshi went back to retro gaming and realised the diversity of pixel fonts in games. ‘These fonts have been with us the whole time, but there was no comprehensive effort to document them. Maybe because it was not considered a serious subject by professional typographers, or maybe too technically demanding… 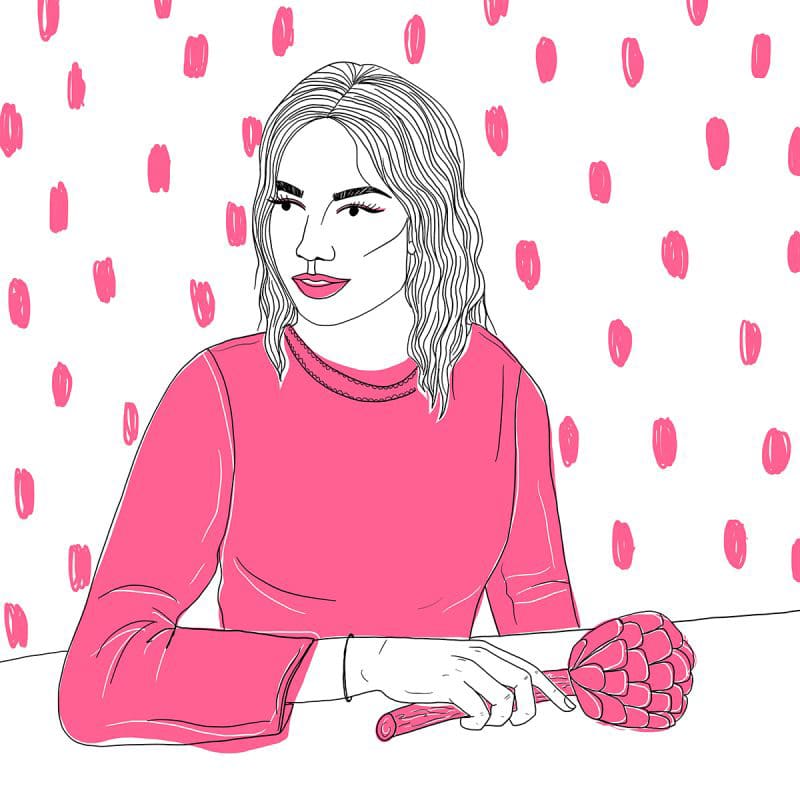 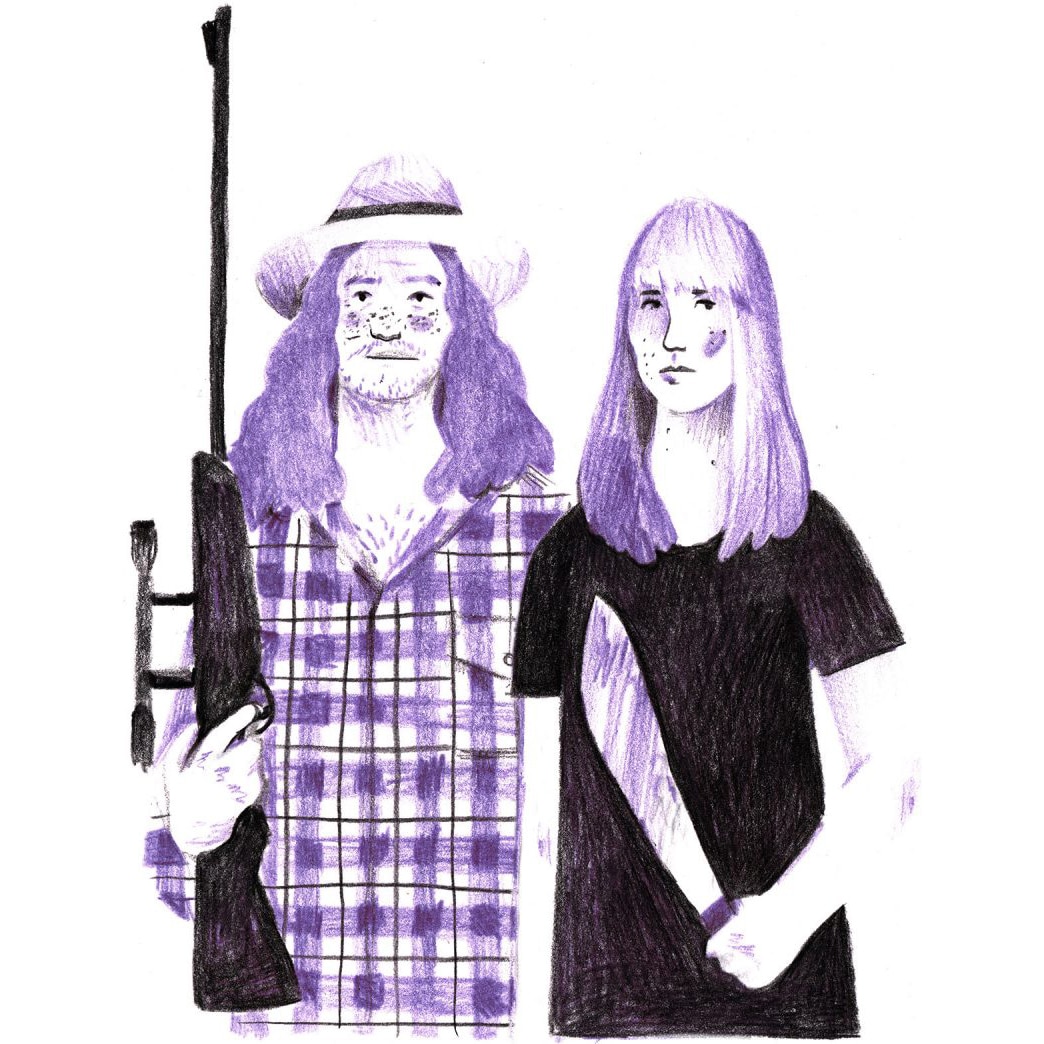 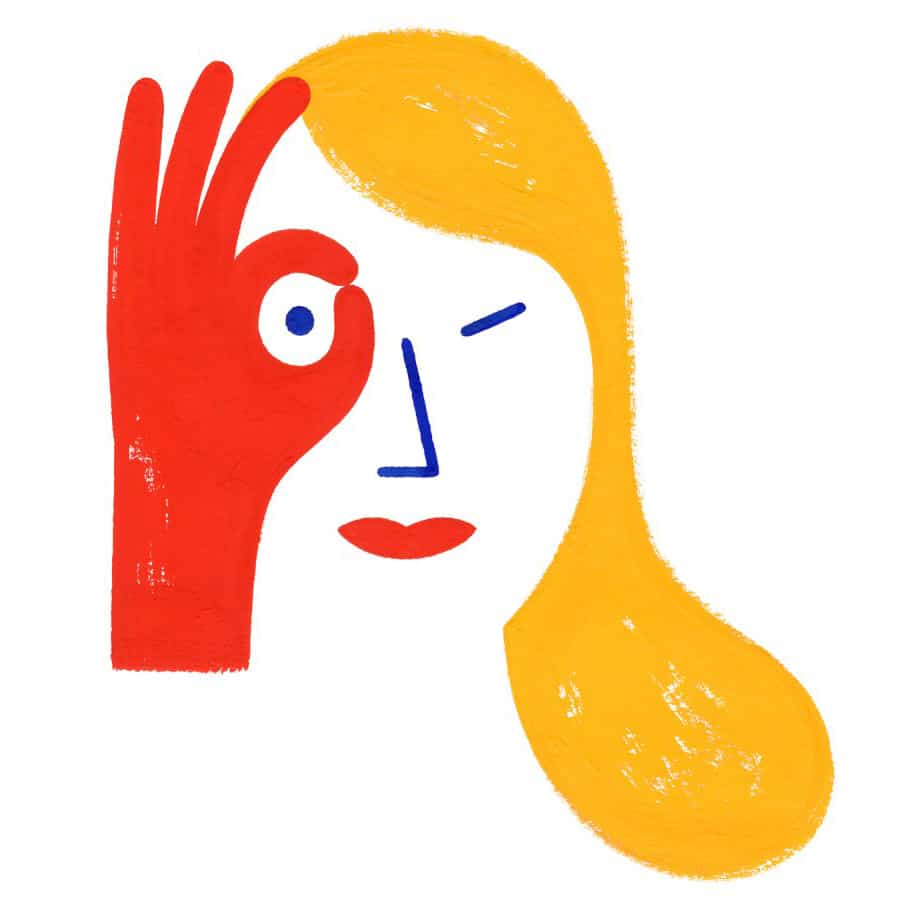 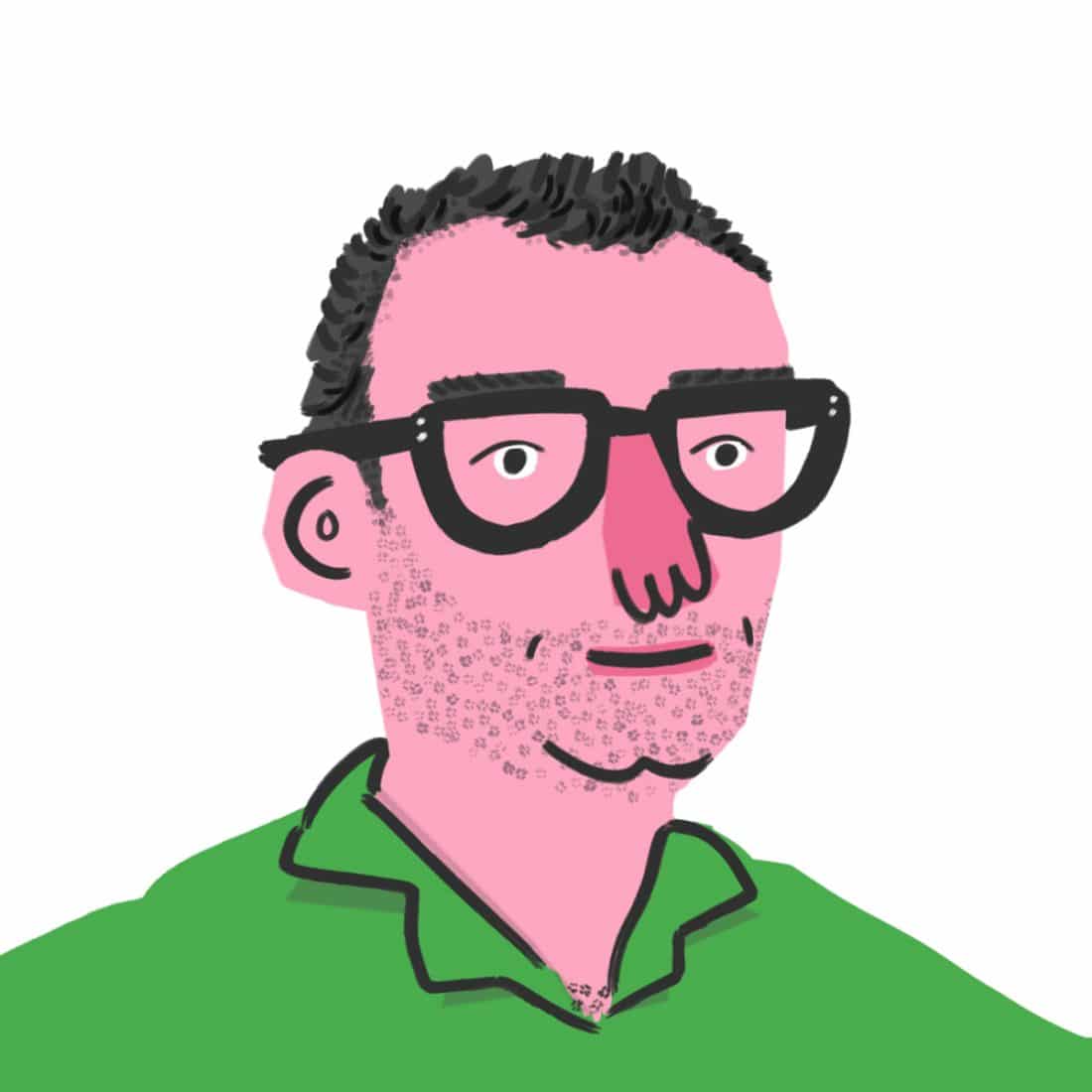 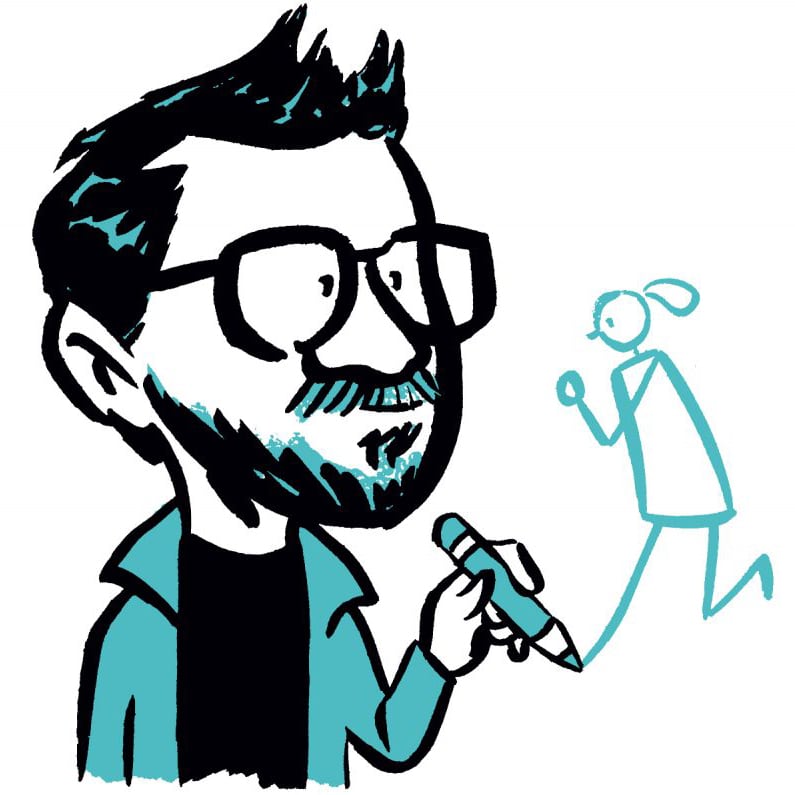 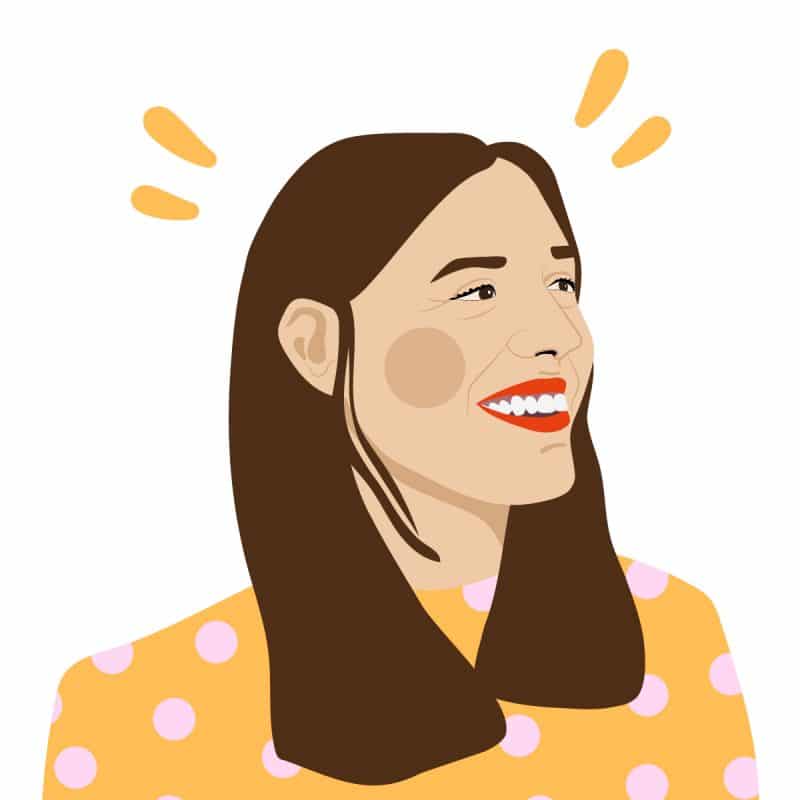 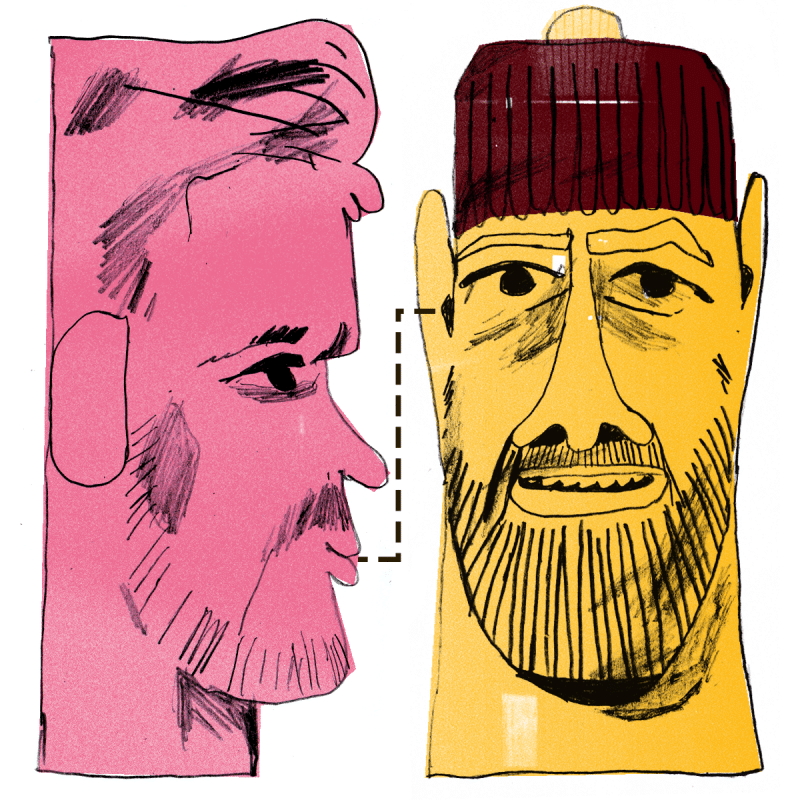 by Alex Green & Will Bunce 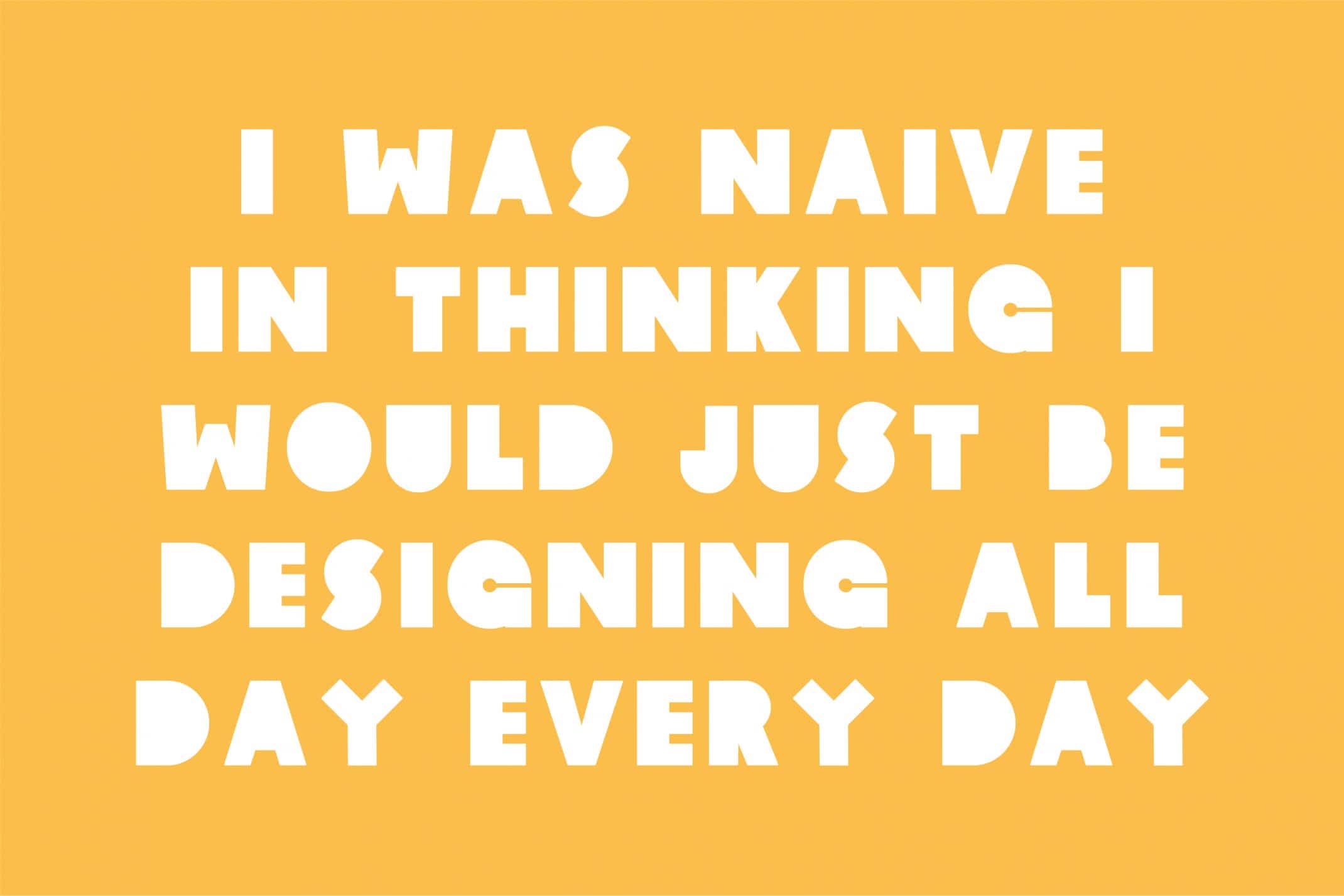 Jake Beddow is a freelance illustrator, graphic designer and printmaker based in Manchester,... 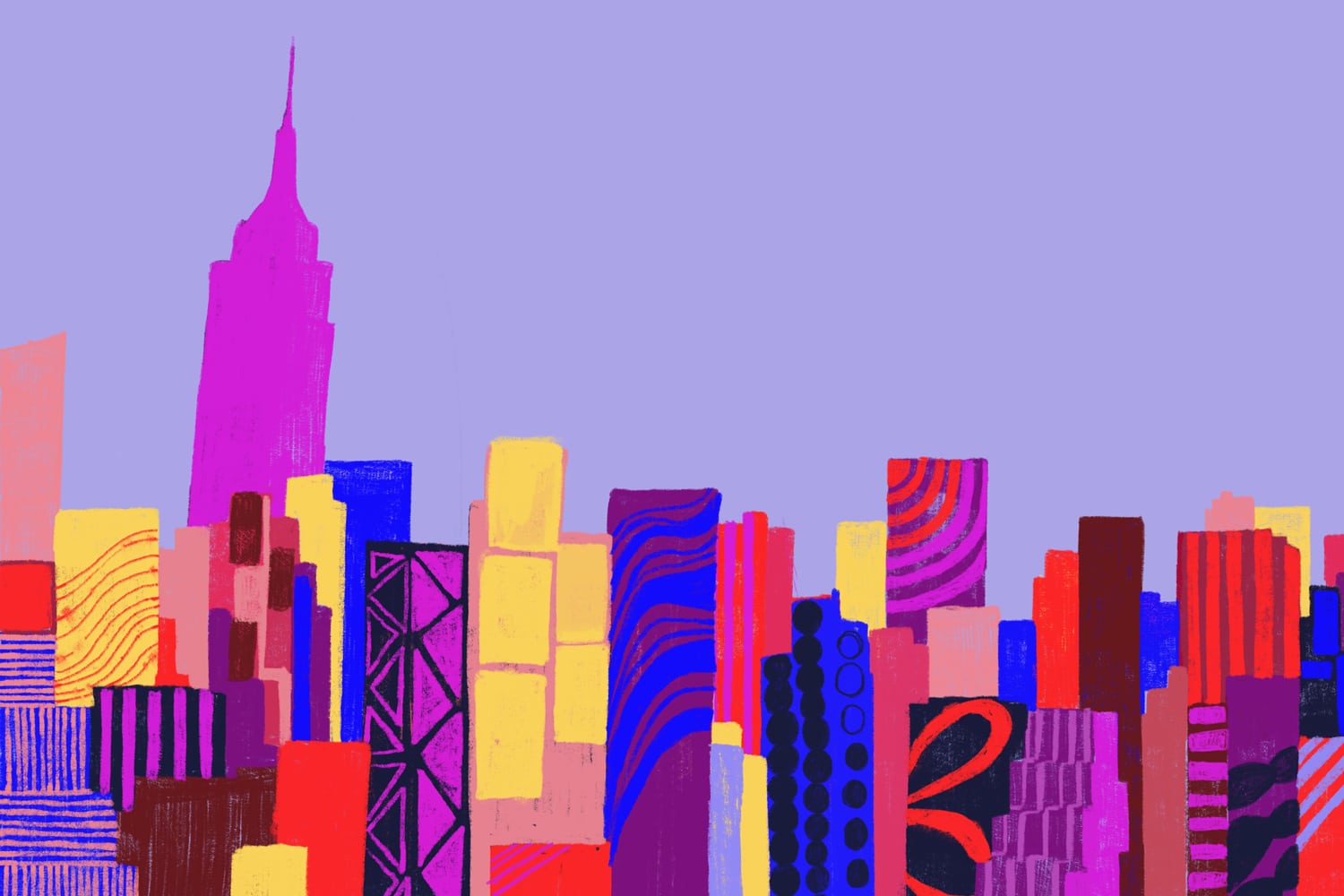 Illustrator Agniya Tolstokulakova has been drawing for as long as she can remember. Her biggest... 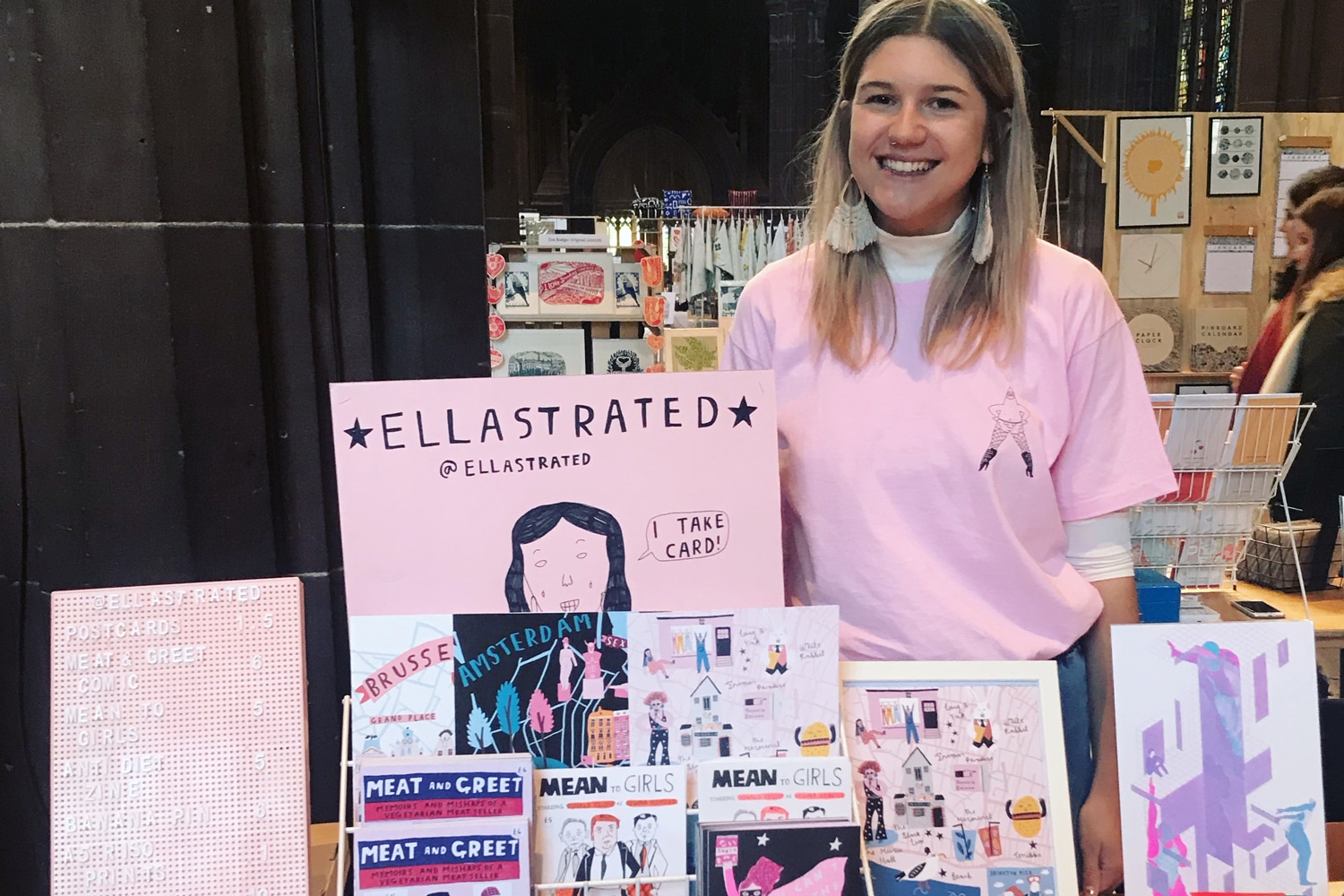 Ella Kasperowicz on her book #SquadGoals, finding inspiration and the importance of being yourself

Ella Kasperowicz is an illustrator who graduated from Falmouth University in 2017. She is the... 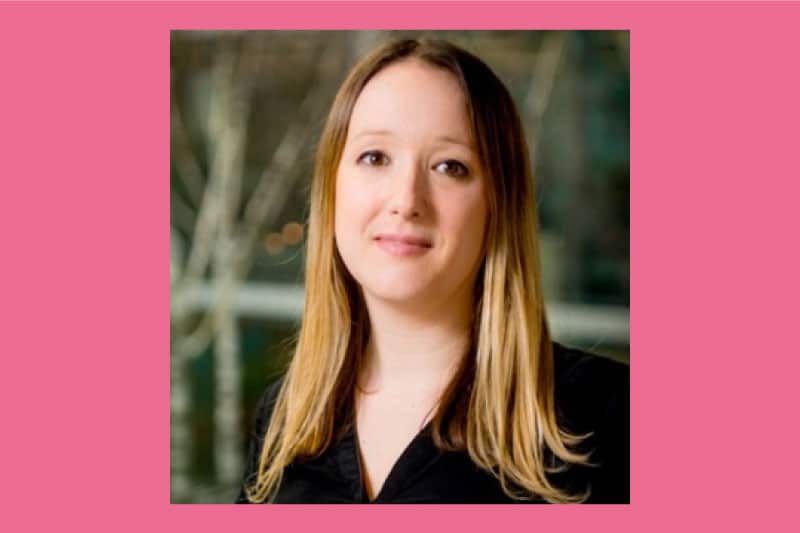 This week we asked our Top 10 questions to Franki Goodwin, Creative Director at Saatchi & Saatchi...

Growing up in Japan in the 80s and 90s, typeface designer Toshi Omagari was surrounded by video... 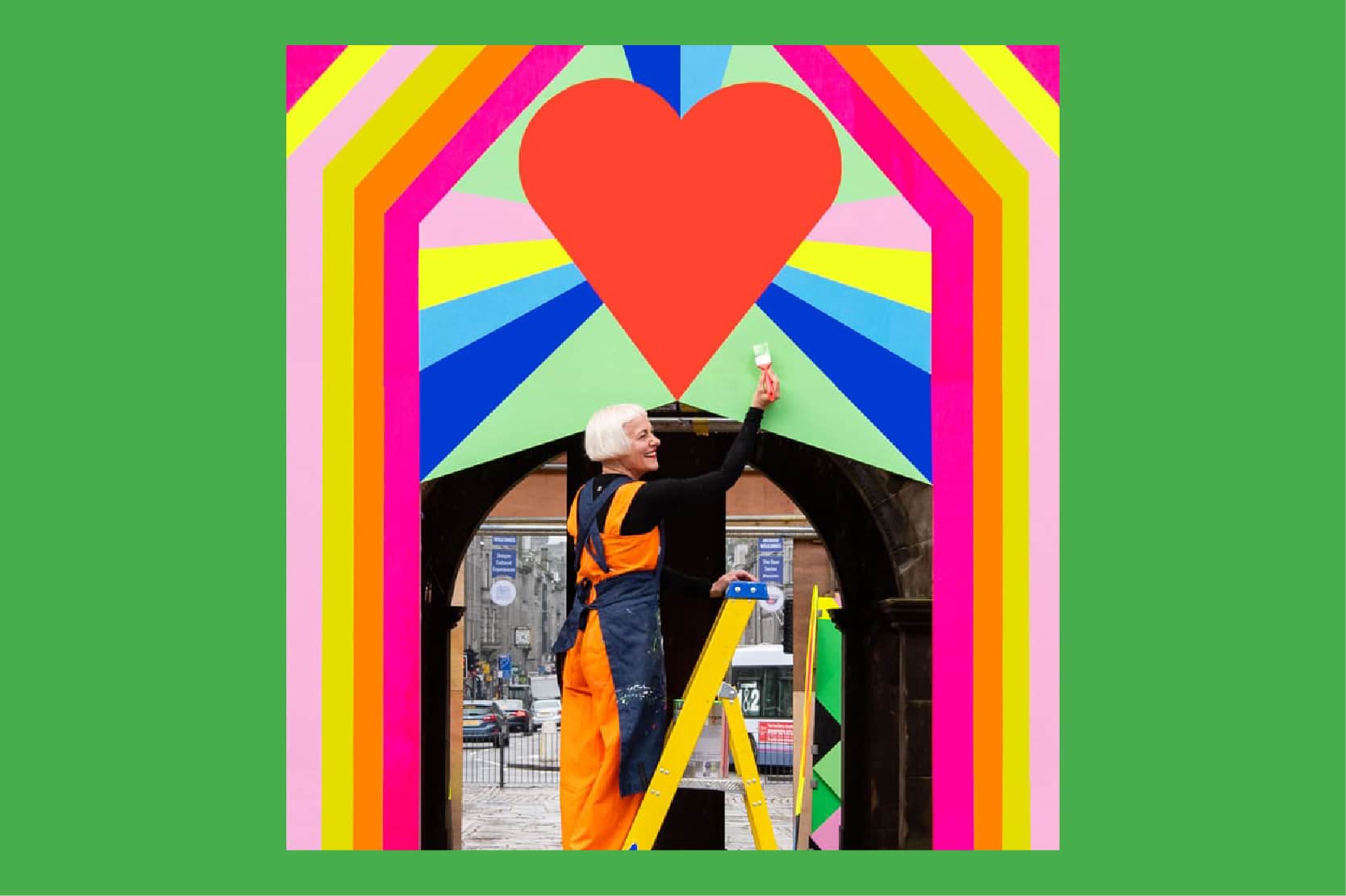 Morag Myerscough is a London born artist and designer whose work is...

Treat your inbox to a sneaky peep