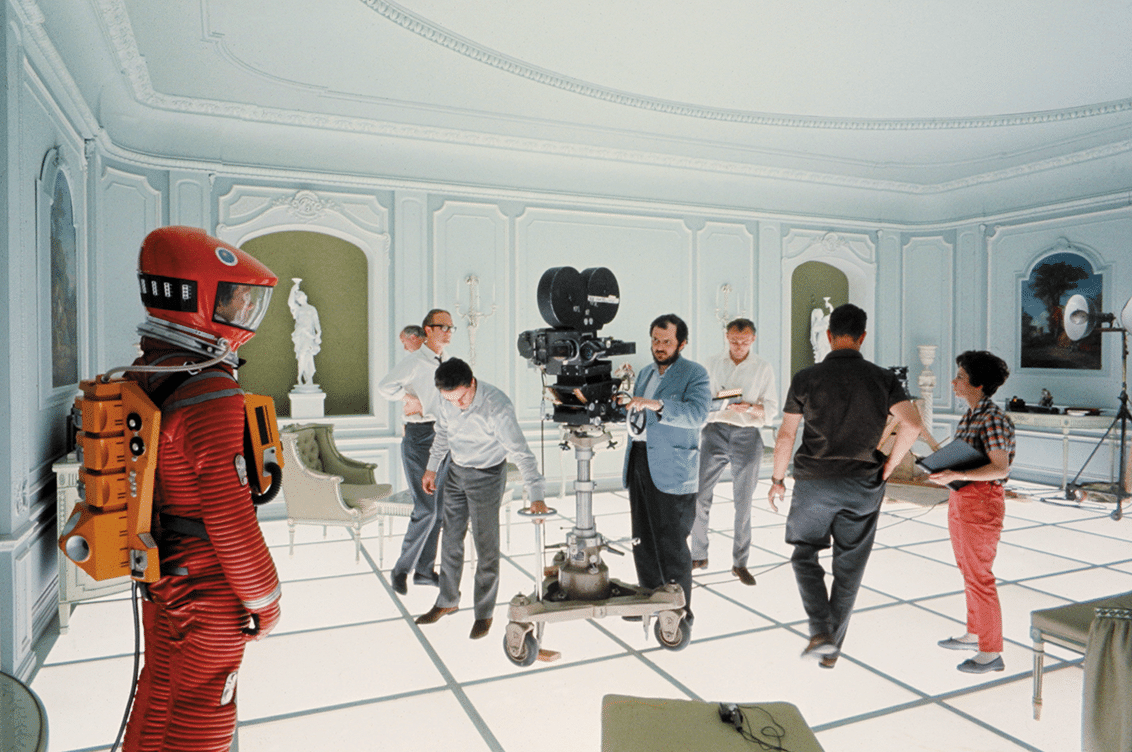 Stanley Kubrick on the set of 2001: A Space Odyssey (1968) © Warner Bros Entertainment Inc

An exhibition exploring the life and work of legendary film director Stanley Kubrick has recently opened at the Design Museum.

Stanley Kubrick was an American film director, producer and screenwriter who is frequently thought of as one of the most influential filmmakers of all time. Born in New York in 1928, he displayed a keen interest in photography and film from a young age. After working as a photographer in the late 1940s and early 1950s, he began making short films, and made his first major Hollywood film, The Killing, in 1956. He went on to make iconic films such as 2001: A Space Odyssey, The Shining and Clockwork Orange. 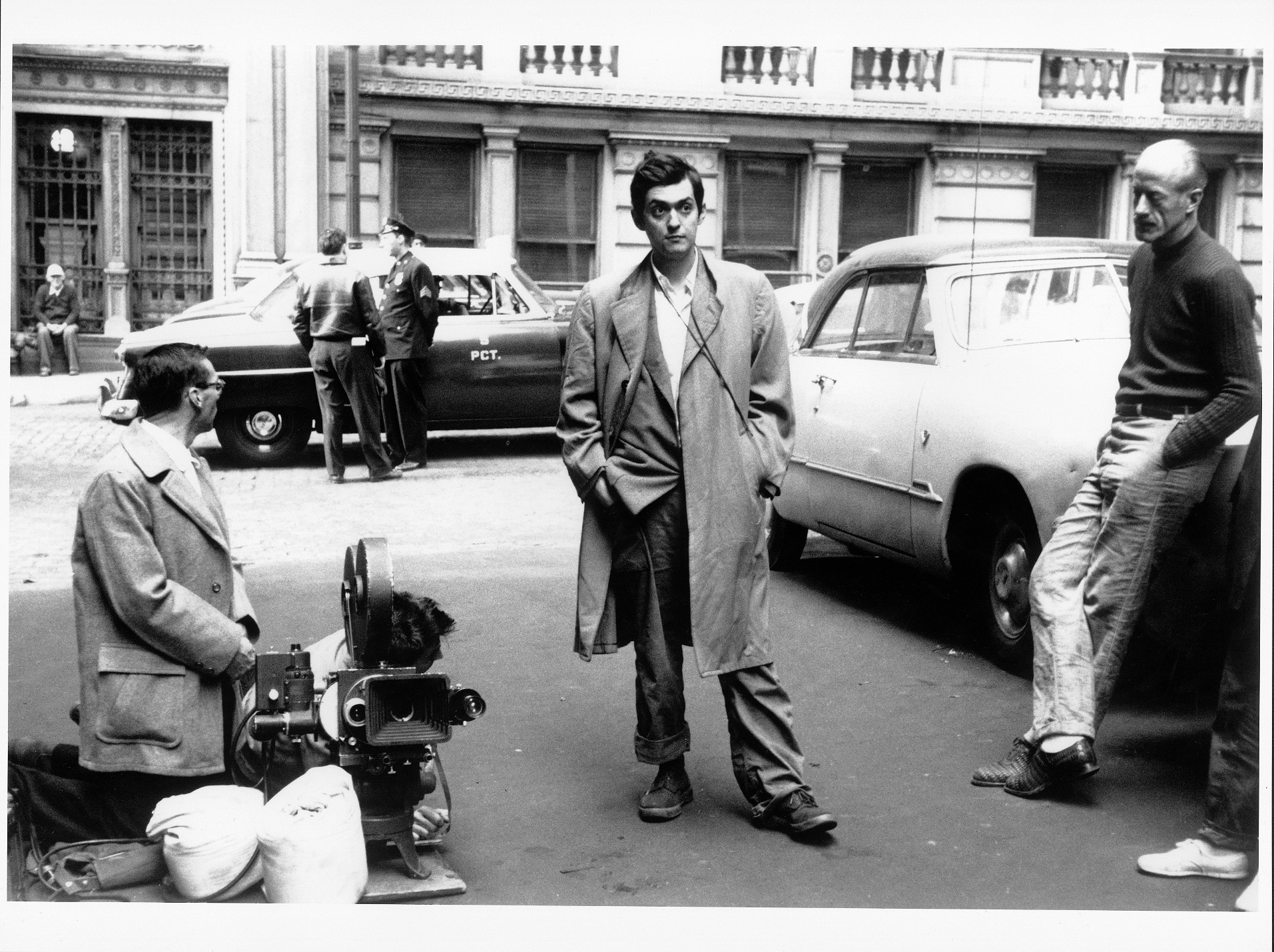 Stanley Kubrick during the filming of Killer’s Kiss (The Tiger of New York, USA 1955). © Metro-Goldwyn-Mayer

The exhibition explores how Kubrick took control over most aspects of the filmmaking process, from direction to storytelling and editing. Expect to see original props, costumes, set models, posters and scripts as well as some rare photographs. 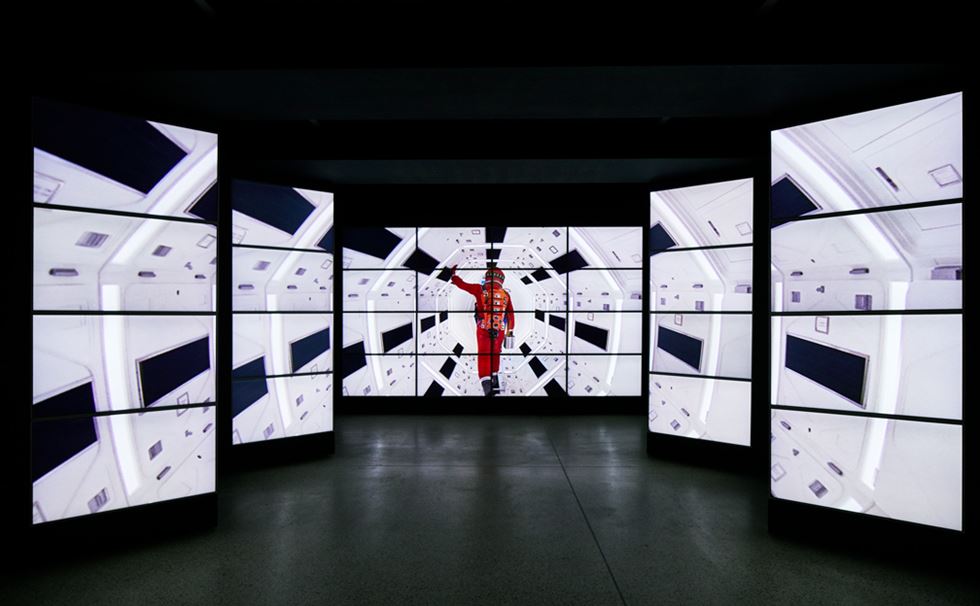 One point perspective corridor at the entrance to the exhibition at the Design Museum. Image by Ed Reeve 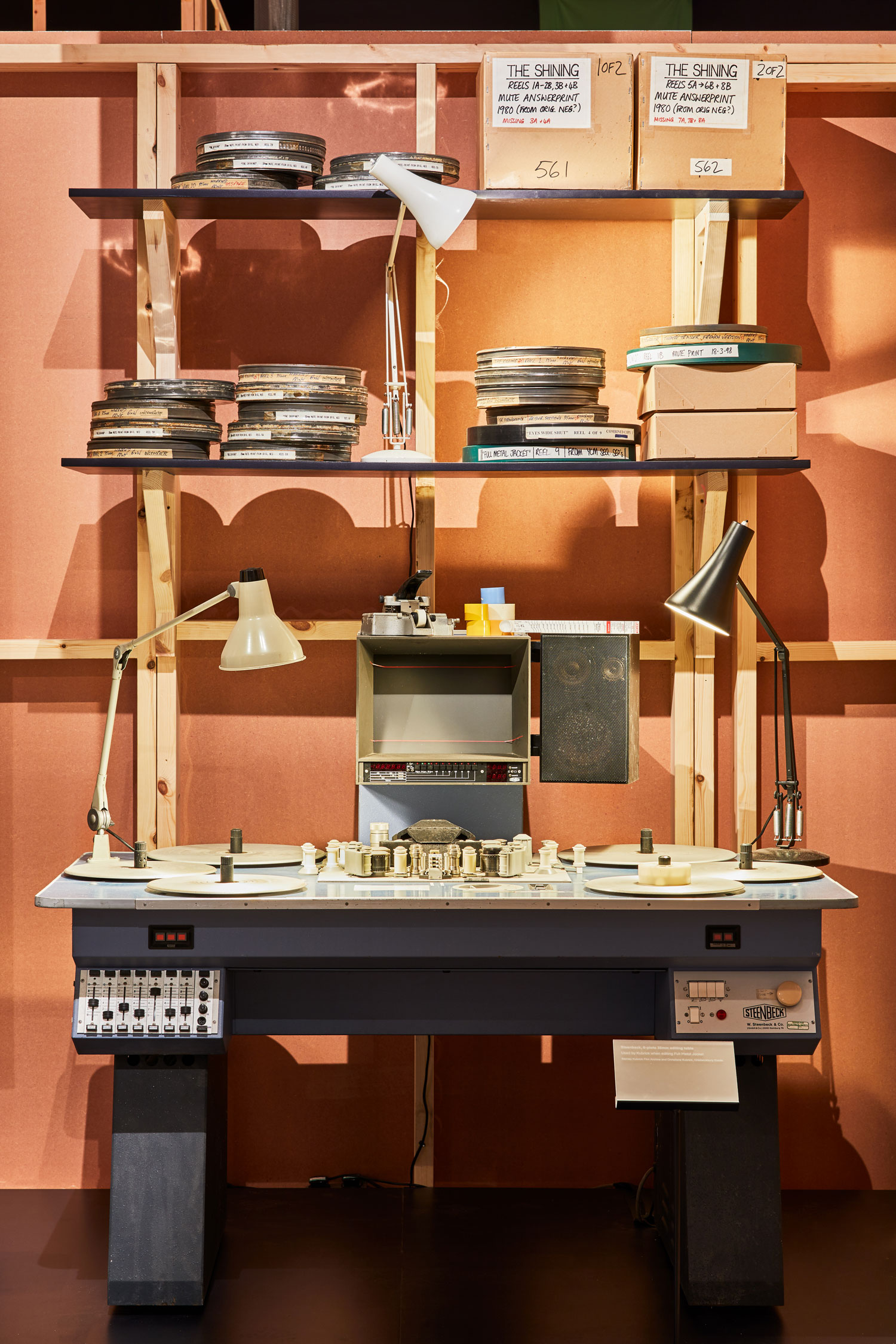 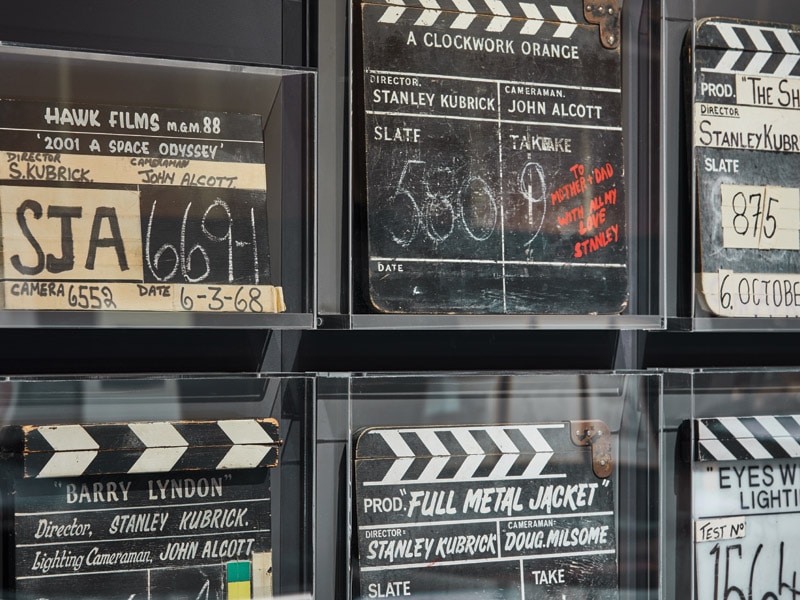 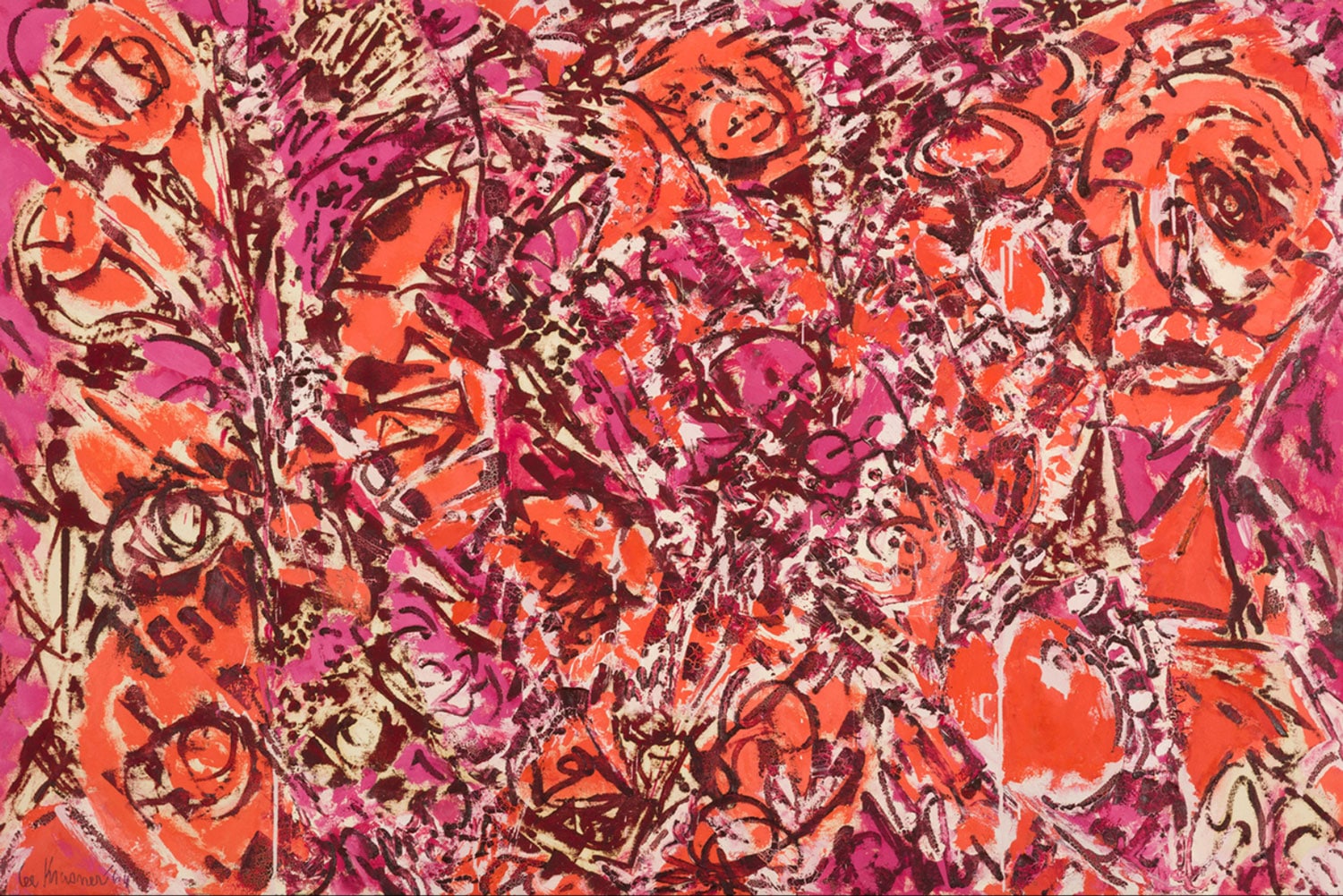 The latest exhibition at the Barbican celebrates the life and work of artist Lee Krasner, a key... 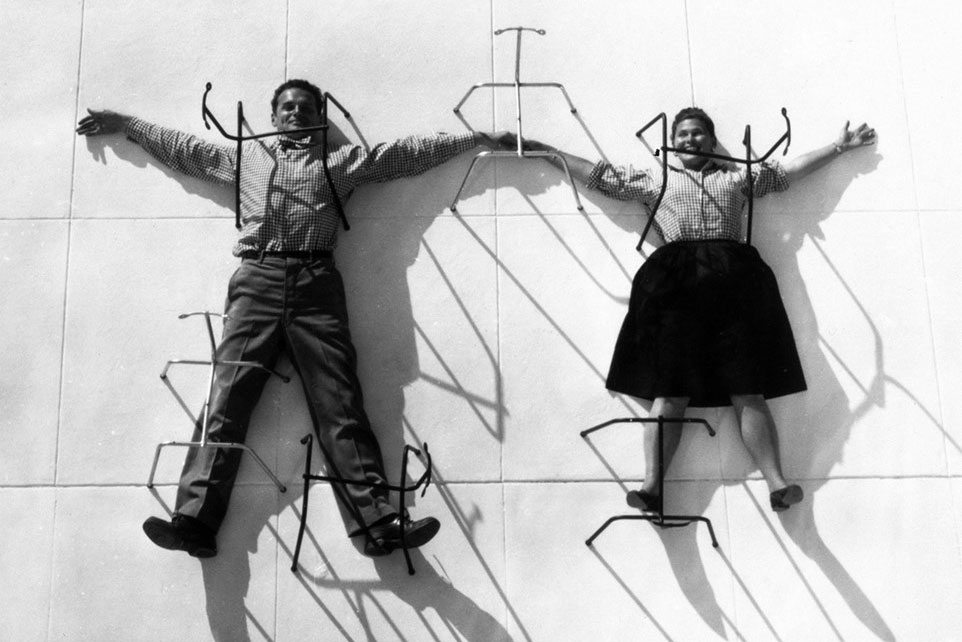 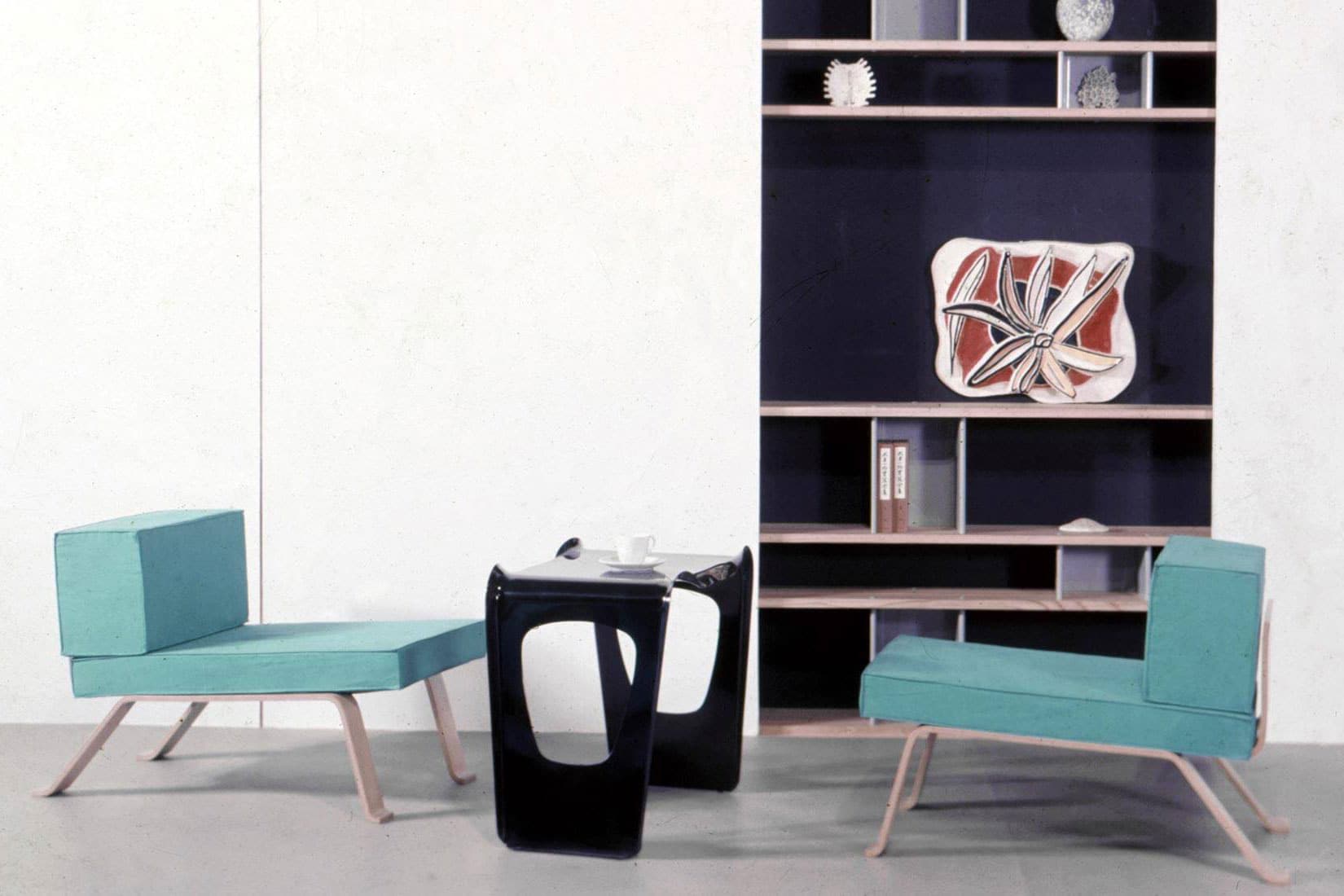 Get those Eurostar tickets to Paris booked as soon as possible because a new exhibition dedicated...